We are delighted to announce that Ian Russell has been appointed Group Chief Executive Officer with effect from 1st July 2022 and will succeed Brian Russell following recent approval from the Prudential Regulatory Authority (PRA) and the Financial Conduct Authority (FCA). Brian Russell will continue as Chief Actuarial Officer.

Ian has a long-standing tenure within the group, joining the company in 1995 and appointed Chief Underwriting Officer in 2006, and has played a key role in driving the business forward. Ian’s experience, leadership, market knowledge and technical underwriting ability makes him well placed to lead our strategic agenda across all areas of the business, which will support our ambitions for accelerated growth. 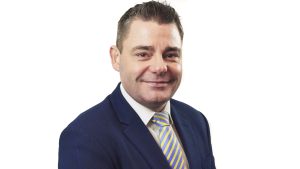 Ian Russell said “I would like to personally thank Brian for his steadfast leadership, passion, and determination since establishing the group nearly 30 years ago and shaping the group into what it is today. Brian has accomplished many achievements over a long and successful career including being at the helm of one of the first MGAs to trade on-line and most notably, re-establishing Folgate as an active UK domiciled insurer. It is an honour to be appointed CEO of Folgate and I look forward to leading the group into its next stage of growth”. 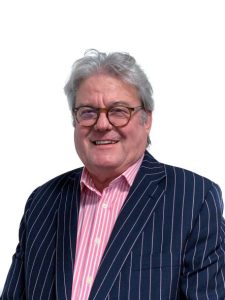 Brian Russell said “Ian’s appointment has been driven by his demonstrated skills and leadership within the executive board team. Ian has been by my side in the general running of the business and taking the group forward for many years and I look forward to our continued success under his leadership”.