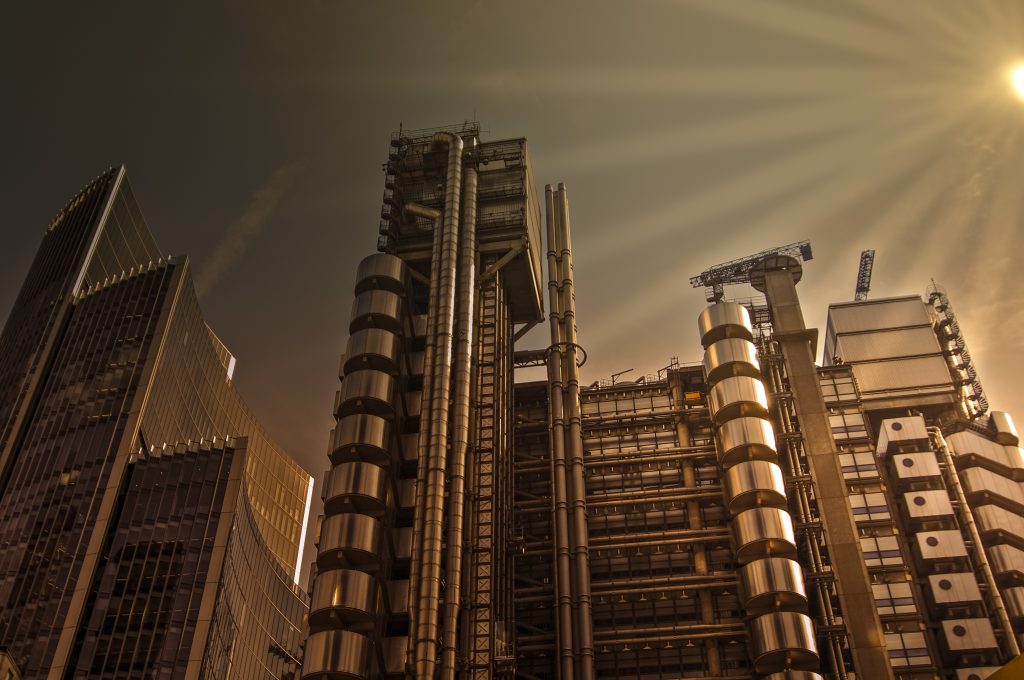 All business written through Folgate will be underwritten by Managing Agent APC Underwriting – in a similar set up to a Lloyd’s syndicate.

“We believe this is the first time a UK insurer has been set up to operate like a Lloyd’s syndicate, by using APC as a managing agent,” said Mr. Russell. “Folgate’s revival is good news for the market. This revolutionary new structure will give brokers access to a credible UK-domiciled insurer and keep the Folgate brand alive.”

APC Underwriting acquired Folgate in 2014 after the UK insurer was put into run-off by its former owner, Towergate, in 2002.

Folgate will be led by APC Chief Executive Officer Brian Russell, who has a 40-year track record in the industry, and has been in charge of APC Underwriting since its inception. APC was set up 25 years ago.

Folgate was granted its licence on June 6, and expects to start writing small to medium-sized enterprise (SME) business in the UK and Europe in January 2019. All business written will be via brokers in the UK.

Over the next two years APC Underwriting will transition its staff, operations and the majority of its business lines over to the Folgate entity.

“It has always been an ambition to move from a Managing General Agent (MGA) into an insurer,” Mr. Russell said. “Folgate has a strong track record as an established insurer with traditional values. I look forward to driving the Folgate business forward, working with a very talented team, whilst maintaining the values established in Folgate’s 138-year old history.”